DISCOVER INCA AND PRE-INCA TREASURES IN AND AROUND QUITO

Rumipamba archaeological park, located on the west flanks of Quito, is a fascinating place with pre Inca stone walls, canals, and foundations of houses and temples which date back to 400 AD.  The second place close named La Florida with remains of the Quitus culture, an ancient tribe and the first inhabitants of the city before the arrival of the Incas. In the afternoon you will visit the Alabado museum in the historic center of Quito. This museum allows you to discover the pre-Columbian culture represented by the finely crafted ceramic pieces and jewelry, most of the ancient Valdivia Culture between 3500 and 18h00 BC in Ecuador. 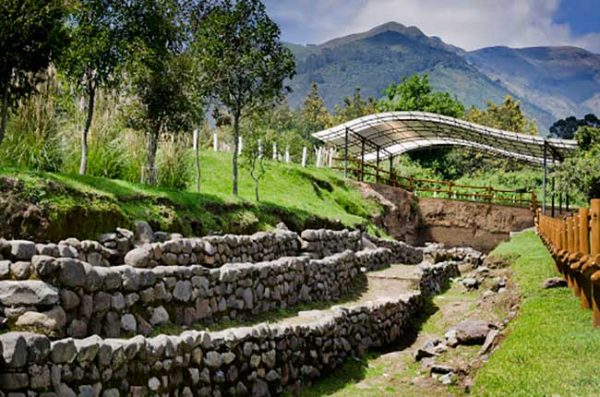 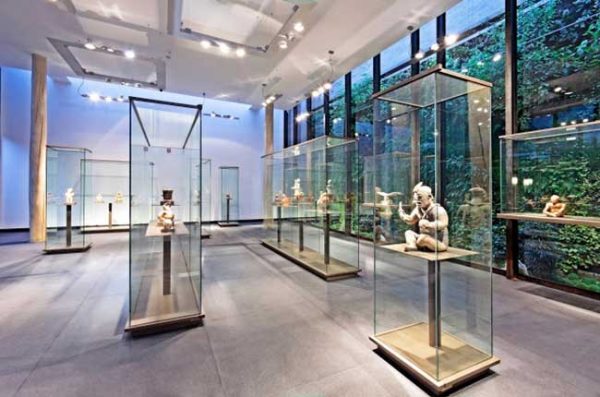 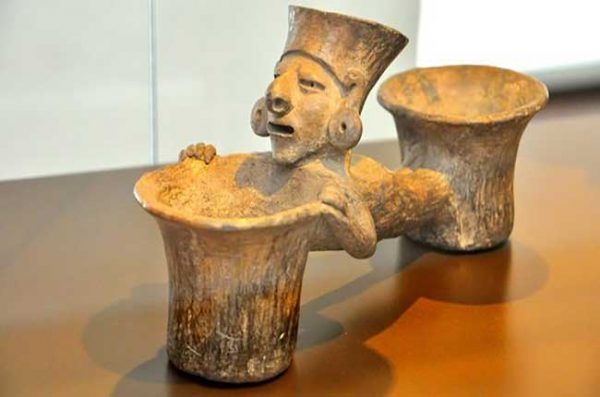 To view the gallery, please click over the image.

You will be picked up at your hotel and your driver will take you to the archeological site of Rumipamba, on the slopes of the Pichincha volcano. In the 1990´s a group of Ecuadorian archaeologists dug and found the remains of the Ancient “Quitus”, the first inhabitants of the city before the arrival of the Incas. The Rumipamba Archaeological Park, is nowadays one of the numerous pre-Incan sites worth visiting in Quito. The complex stands high on the skirts of the Pichincha volcano and offers outstanding views of the capital city. The park comprises some Pre-Inca trails and the diggings where you can see stone walls, canals, and the foundations of houses and temples.

Afterwards you visit the archaeological site-museum of La Florida, which isn’t far from the Rumipamba Park. La Florida is a cemetery of the ancient inhabitants of the valley of Quito. It shows you various tombs that are shaped like deep wells. This is a small but valuable museum where the unearthed finds are exhibited.

Thematically organized around subjects such as shamans and the afterlife, the Casa del Alabado Museum allows you to discover the indigenous beliefs represented by the finely crafted ceramic pieces and jewelry, most of the ancient Valdivia culture between 3500 and 1800 BC in Ecuador. Contained in one of the most colonial and beautiful houses of Quito, this privately owned museum with contemporary-style displays showcases a remarkable collection of pre-Columbian pieces. It has explanations in English and Spanish and audio guides are available. The tour ends with drop off at your hotel.

This website uses cookies to improve your experience while you navigate through the website. Out of these, the cookies that are categorized as necessary are stored on your browser as they are essential for the working of basic functionalities of the website. We also use third-party cookies that help us analyze and understand how you use this website. These cookies will be stored in your browser only with your consent. You also have the option to opt-out of these cookies. But opting out of some of these cookies may affect your browsing experience.
Necessary Always Enabled
Necessary cookies are absolutely essential for the website to function properly. These cookies ensure basic functionalities and security features of the website, anonymously.
Functional
Functional cookies help to perform certain functionalities like sharing the content of the website on social media platforms, collect feedbacks, and other third-party features.
Performance
Performance cookies are used to understand and analyze the key performance indexes of the website which helps in delivering a better user experience for the visitors.
Analytics
Analytical cookies are used to understand how visitors interact with the website. These cookies help provide information on metrics the number of visitors, bounce rate, traffic source, etc.
Advertisement
Advertisement cookies are used to provide visitors with relevant ads and marketing campaigns. These cookies track visitors across websites and collect information to provide customized ads.
Others
Other uncategorized cookies are those that are being analyzed and have not been classified into a category as yet.
SAVE & ACCEPT
Powered by

Get the latest information about COVID-19 and resources for travellers.
LEARN MORE
This is default text for notification bar
COVID INFORMATION